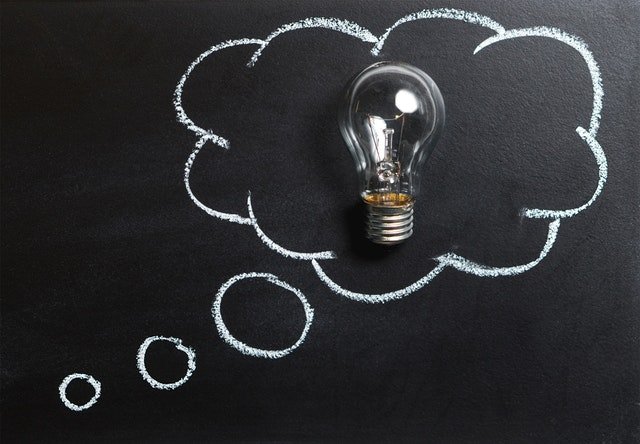 Help! Suddenly, nothing looks right. I don’t know where to put the commas. Or should I sweep them away?

In the middle of the proof-reading I was doing, I had a comma crisis. Were there too many? Were there too few? Were they in the right places? I no longer knew. I looked up how to use them and went through the whole document changing commas throughout. According to Grammarly, everything was now correct. But, oh no! It didn’t look right! The narrative read like a gunged up locomotive in need of grease. All slow and jerky with no changes of pace. So – deep breath – I went through it and took most of the commas out again. It was now faster but not ‘correct’. And it didn’t look right.

Nothing worked. Nothing felt right. I’d lost faith in myself, in my ability to know where to put the things. They had a mind of their own and seemed to have landed like black confetti. I needed to stop the storm. Get back control.

I did three things:
1. checked the punctuation rules;
2. investigated what other authors do (especially famous writers);
3. compared the effect of different kinds of comma usage.

Checking out the rules

I might want to break them, so I need to have an idea of what is considered correct. There are several rules, but the main one is that you should use a comma after coordinating conjunctions – and, but, so etc – only if they join two independent clauses.

Joining two independent clauses:
I am thinking about punctuation and grammar, but I’m not enjoying it.

Not joining two independent clauses:
I am thinking about punctuation and grammar but not enjoying it.

Here is a link that teaches comma rules in case you need to check.
17 rules for using commas

What do famous writers do?

Some famous writers break punctuation rules on purpose to create an effect. Consider:

How does that make you feel? It’s the effect that matters. She sounds breathless, full of emotion, doesn’t she?

Cormac McCarthy told Oprah Winfrey that he believed in “periods, in capitals, in the occasional comma, and that’s it.” He went on to say “if you write properly you shouldn’t have to punctuate…”

I thought about this statement. It’s worth trying out with random sentences. Some seem to work without punctuation better than others.

I felt that by leaving out the punctuation, Faulkner was making me get into the head of the speaker to make me say the words in the way that the person speaking would say them. I found that there were natural breaks imposed by the writing even with no punctuation. Do you agree?

And, of course, there are many more. Proust, for example, e.e.cummings, Gertrude Stein – and more recently, Lucy Ellman with Ducks, Newburyport which has a thousand pages but just one sentence.

It’s useful to see what can be done with and without punctuation so that we can make our own decisions. Somebody I know said she had a teacher who kept saying Punctuation is the writer’s friend. I keep hoping.

The effects of different kinds of comma usage

Phew! Before you follow Gertrude Stein’s advice that “punctuation is necessary only for the feeble-minded..” and abandon all those little marks that we’ve been using for so long, consider the effect that you will create. The two main effects are to do with speed and clarity. The best ways to try out the effects are to read the piece out loud. You first. Then somebody else if you can grab a passing person to read it out. I was surprised at the difference.

Read the three versions of the sentence below out loud to see how they sound. Do you think there’s a significant difference? Does the narrative ebb and flow by itself even without any commas? Of course, once our words have left home they are no longer ours. We all perceive things differently.

Lack of commas increases the speed of the narrative.
Last night the storm we had brought down half the cliff over where Mary lives and Peter says she’s been standing outside weeping into the rain all day.

What you write matters more than the punctuation e.g. interjections slow the narrative down – even without commas.
Last night the storm we had brought down half the cliff over where Mary lives you know and Peter says she’s been standing outside weeping into the rain all day.

Inclusion of commas slows the flow and increases clarity.
Last night, the storm we had brought down half the cliff over where Mary lives, and Peter says she’s been standing outside, weeping into the rain all day.

For me, another effect that the comma has (particularly a comma before a second clause beginning with ‘, and’) is to make the ‘, and’ clause appear to have happened slightly later than the first clause. Not at the same time which I might expect ‘and’ to signify.

Finding the style that is best for you..

If you want to read more about how to punctuate creatively, there is a good post from The Creative Penn – How writers can use punctuation to great effect.

I think I’ve found my own middle way. My way is not extreme. For me, I am happiest if my reader doesn’t notice the punctuation (or lack of it). On second thoughts, that’s an extremely optimistic statement saying that I’ve found my own way. No, not really – it’s just that I’ve become happy with my punctuation again. For the time being, I’ve stopped worrying about it. 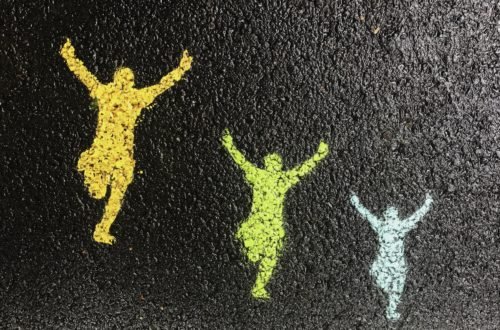 How do you know when a novel is finished? 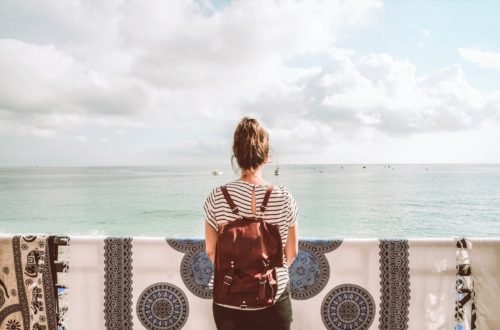 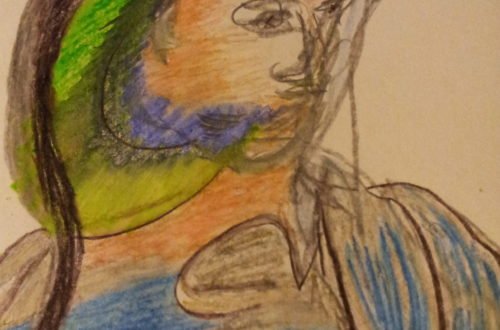